When i got started in the late 90’s, Jakob Nielsen was highly influential.
http://www.useit.com/jakob/
http://en.wikipedia.org/wiki/Jak…

I wanted to make complicated and functional designs with the limited set of tools available at the time, and i knew from my own experiences that i wanted to avoid the clutter and clunkiness that was widely prevalent then. Nielsen was a major advocate for simplicity, and he pulled no punches in destroying popular design paradigms.

Peer over Nielsen’s shoulder as he surfs the Web, and he doesn’t mince words as he points out how various Web sites violate his Top Ten Mistakes in Web Page Design. Take the Hewlett Packard site, for example. Nielsen says the site emphasizes marketing over functionality, making it tough for users to study which printer they want to buy — let alone actually buy it.

Specifically, he becomes agitated waiting for a picture of a printer to download when he finally does find the printer page. “Why do I have to sit and wait to see a photo of this person standing at a printer?” he asks. “This is worthless. It’s the kind of thing that loses people.”

Generally speaking, Nielsen says sites that attract and retain readers take little time to download, present information in a succinct fashion, underline relevant links (but not the entire sentence in which the link is contained) and contain fresh information. The bottom line, Nielsen says, is that Web sites should be designed to help visitors find what they want — not what the publishers or the marketing department want to promote.

A lot of his ideas, while highly relevant at the time, seem to have since become dated with the massive increase in the popularity of the internet, as well as the much larger amount of bandwidth now commonly available. Perhaps some of his guiding principles will be rediscovered as designers work with the more minimal constraints of mobile web?

Also, he isn’t exactly popular with everybody… The Guardian UK called him ‘The Web Design Guru that Web Designers Love to Hate’ in 2007:
http://www.guardian.co.uk/techno…

Looking at his website (http://www.useit.com/) again for the first time in many years, it appears he still hasn’t undertaken a graphic redesign. Go figure. 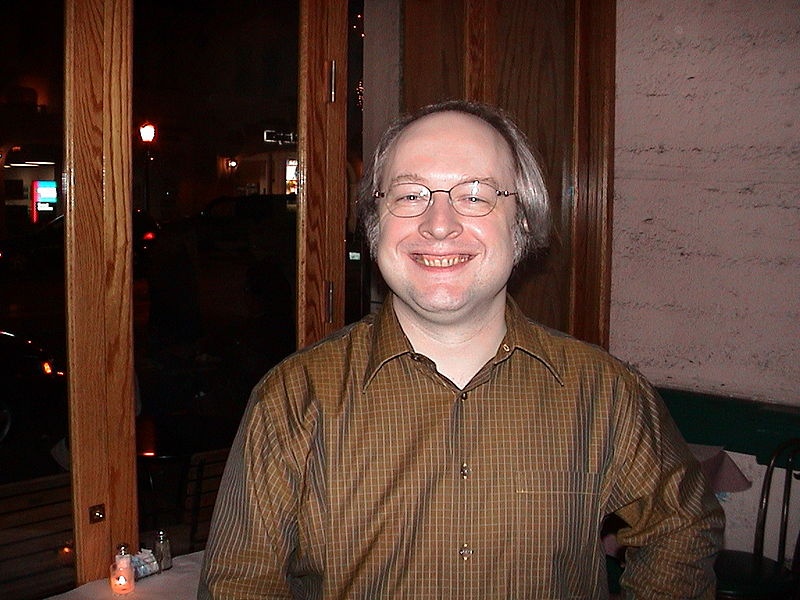 See answers from other people, or answer this question yourself:
Who are the pioneers of web design and web design theory?